Hey, Merry Christmas Eve Eve! I can’t believe how fast time has flown by. I feel overall this year I’ve been good about seeing movies I really want to see. However sometimes things get busy and I don’t end up seeing everything. So there are a couple of movies I ended up missing. Some I just haven’t have time to watch, some I missed when they were in theater, and others I tried watching it just wouldn’t work. So things happen. I know there is still some time left but honestly I’m very busy the next couple of days. Majority of movies I will be watching will mostly be Christmas movies. Anyway let’s dive in and see what movies I wanted to watch but didn’t get to. 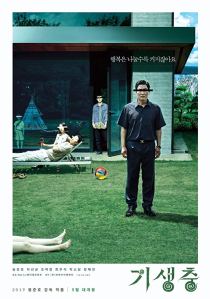 The Irishman Directed By Martin Scorsese 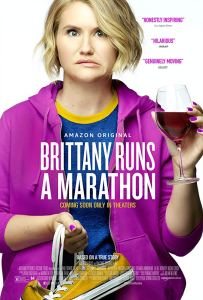 So here is my list of movies. I feel I can get to these in 2020. There are a good amount I really want to watch. Some of these are on Netflix and Amazon so they are easy for me to access. So hopefully I get to them soon.

Have you guys watched any of these movies, if so what did you think? What are some movies you missed in 2019?